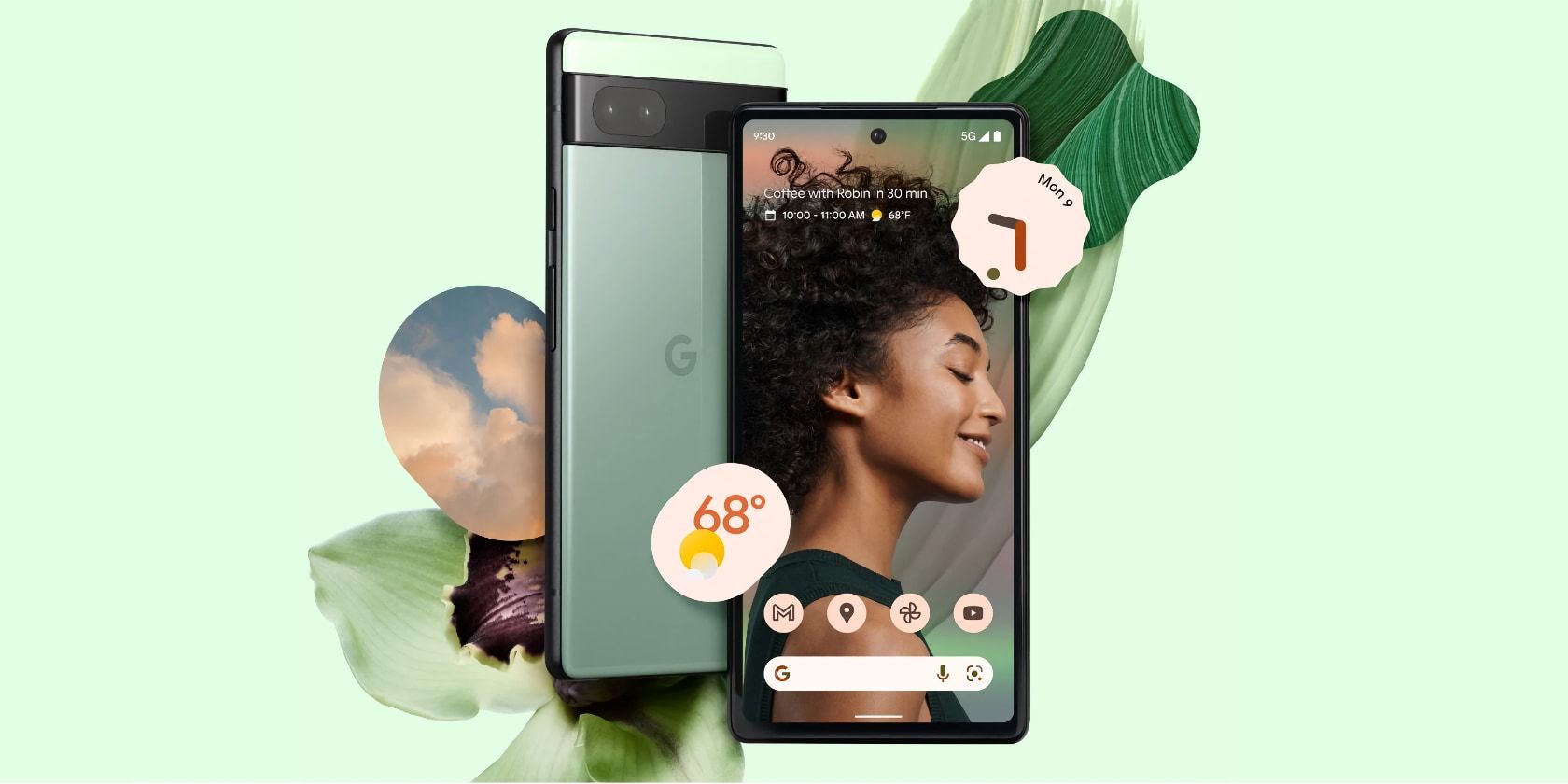 The Pixel 6 and Pixel 6 Pro have proven to be among Google’s most successful Android phones to date. Yet they haven’t come without their share of issues. Now, the mid-range Pixel 6a looks set to beat the 2021 flagships in one crucial area—it will have a faster and more reliable fingerprint scanner.

The information comes in a video review for the phone, published several weeks before the device becomes available. Let’s take a look.

The Pixel 6a Fingerprint Scanner

As soon as the Pixel 6 and 6 Pro devices went on sale in late 2021, reviewers and users called out the poor performance of the fingerprint scanner. At the time, Google said it was down to “enhanced security algorithms” and offered a few troubleshooting steps to try and improve it.

However, many felt that the issue was with the hardware itself. And months later, and after numerous software updates, the speed and reliability of the sensor still rank among the biggest complaints about the phone.

You’d probably expect more of the same from the mid-range follow-up, the Pixel 6a, but a new video review suggests otherwise. Whether through upgraded hardware or fixes to the software, the 6a does look set to have massively improved performance from its scanner.

A video review from Malaysian YouTuber Fazil Halim shows it in all its glory. The video’s in Malay, so you might not be able to understand it, but if you skip forward to the 4:50 mark you can see a comparison with the Pixel 6. It still isn’t perfect, but the difference is night and day.

The Pixel 6a was already shaping up to be one of the most appealing mid-range Android phones. Powered by the same Tensor chip from the premium models, and featuring Google’s proven camera prowess, it will offer a lot of flagship-level features for its $449 asking price.

And measuring just 5.9 inches tall, it’s set to be one of the more pocketable Android phones, without skimping on screen size.

There are a few compromises, of course, to meet the price point. The screen, for example, has a refresh rate of 60Hz, which is a little old-fashioned for Android devices. And there are still questions about other areas of performance—heat and battery life were two other notable concerns about the 6 and 6 Pro.

Pixel 6a Goes on Sale in July

Google’s Pixel 6a looks like it has the potential to be among the best mid-range phones of the year. It’s guaranteed to get at least three years of software updates, which means it will be upgradeable to Android 15, as well as five years of security updates.

The phone becomes available for pre-order on July 21, before going on sale a week later, a few months ahead of the next flagship model, the Pixel 7. That will sport a second-gen Tensor chip, offer a refined design, and will launch with Android 13.

How to Fix Rocket League Not Launching in Windows 10 & 11

What Is User and Entity Behavior Analytics (UEBA)?

What Is a PS/2 Port and Why Do Some Computers Still Have Them?